Your web browser is out of date. Update your browser for more security, speed and the best experience on this site.

This year at WWDC 2018 Apple offered an answer to the question of how to design a great app. In session #801 - "Qualities of Great Design", Lauren Strehlow, Design Evangelist at Apple, interviewed several design professionals from across the industry and arrived at this answer…

It appears we'll have to keep debating the perfect Pantone color or the best button shape. Still, there was plenty of advice and guidance on the topic of design. This year, design received greater emphasis with more presentations than usual centered on various aspects of app design. Among those presentations was the annual Apple Design Awards which recognize exceptionally well designed apps.

The fact that there is no easy answer for good design was in itself one of the themes during the conference. Throughout the week, various speakers touched on the intangible notion that good design is something you can feel and something that, "you just know".

Quality design can be a key driver of engagement and user retention. One of the designers Apple interviewed spoke to the idea that something that is well constructed gives us a sense that it won't cause us harm. A quality design invokes trust, and a trusting user is a more engaged user. So how do we create that feeling of quality for our users?

If you want to make your app feel trustworthy and memorable it's important to think about the themes and patterns that Apple emphasized this year. Here are three concepts gleaned from their presentations as well as three apps that wove in these concepts to earn Apple Design Awards.

We should help the user focus on the task at hand.

Apps can be simple and stunning at the same time.

A color is worth a thousand separator lines.

These three concepts can be seen in the apps that Apple recognized as 2018 Design Award winners. Apple does not provide a rubric for winning designs, but a close analysis revealed apps that exhibited the patterns and philosophies Apple spoke to throughout the week. Let's take a look at three of the winners. 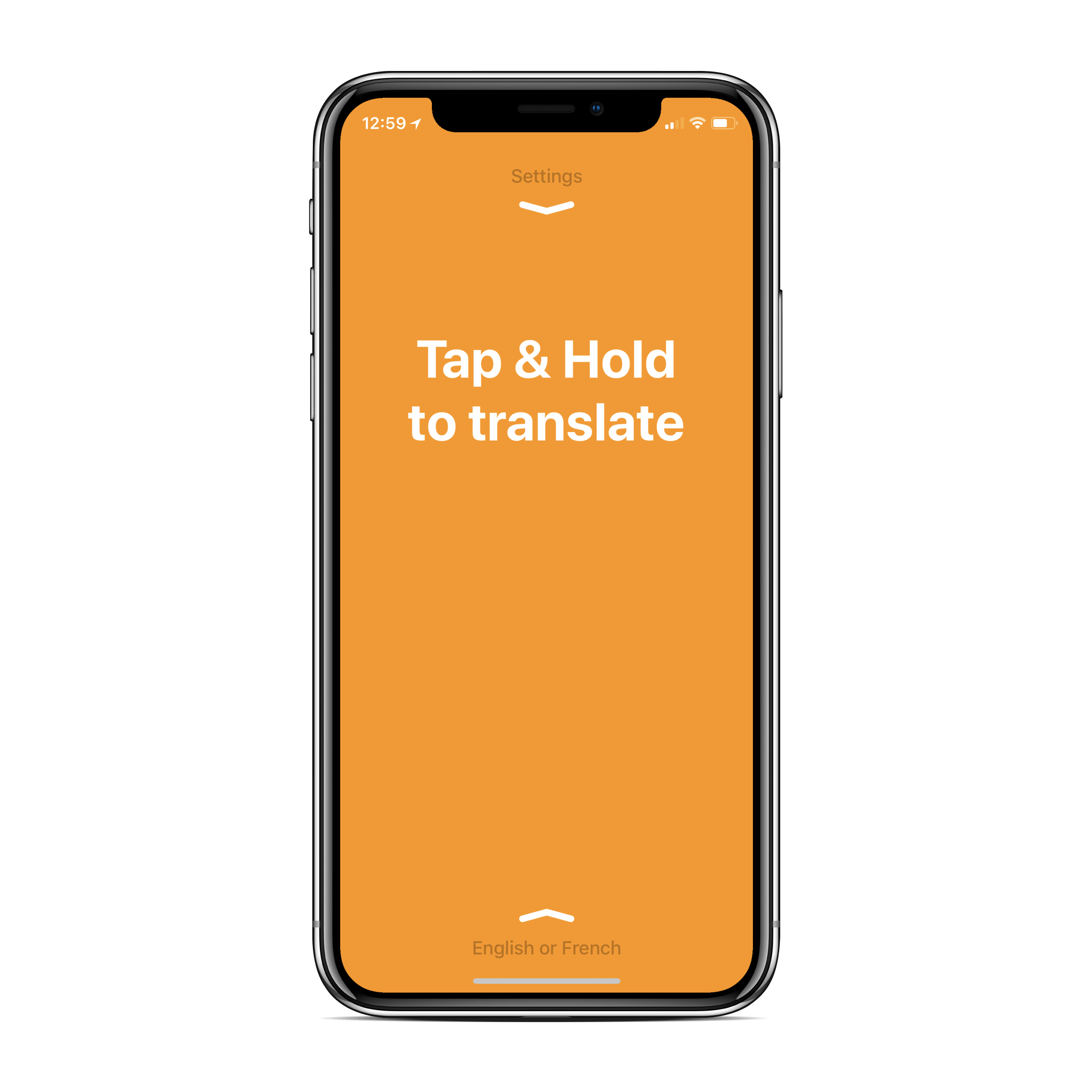 Another award winner that uses the concept of color and contrast is BANDIMAL, a music composer for kids by YATATOY.

Finally let's look at a fresh take on the calculator - Calzy 3 by WapleStuff. 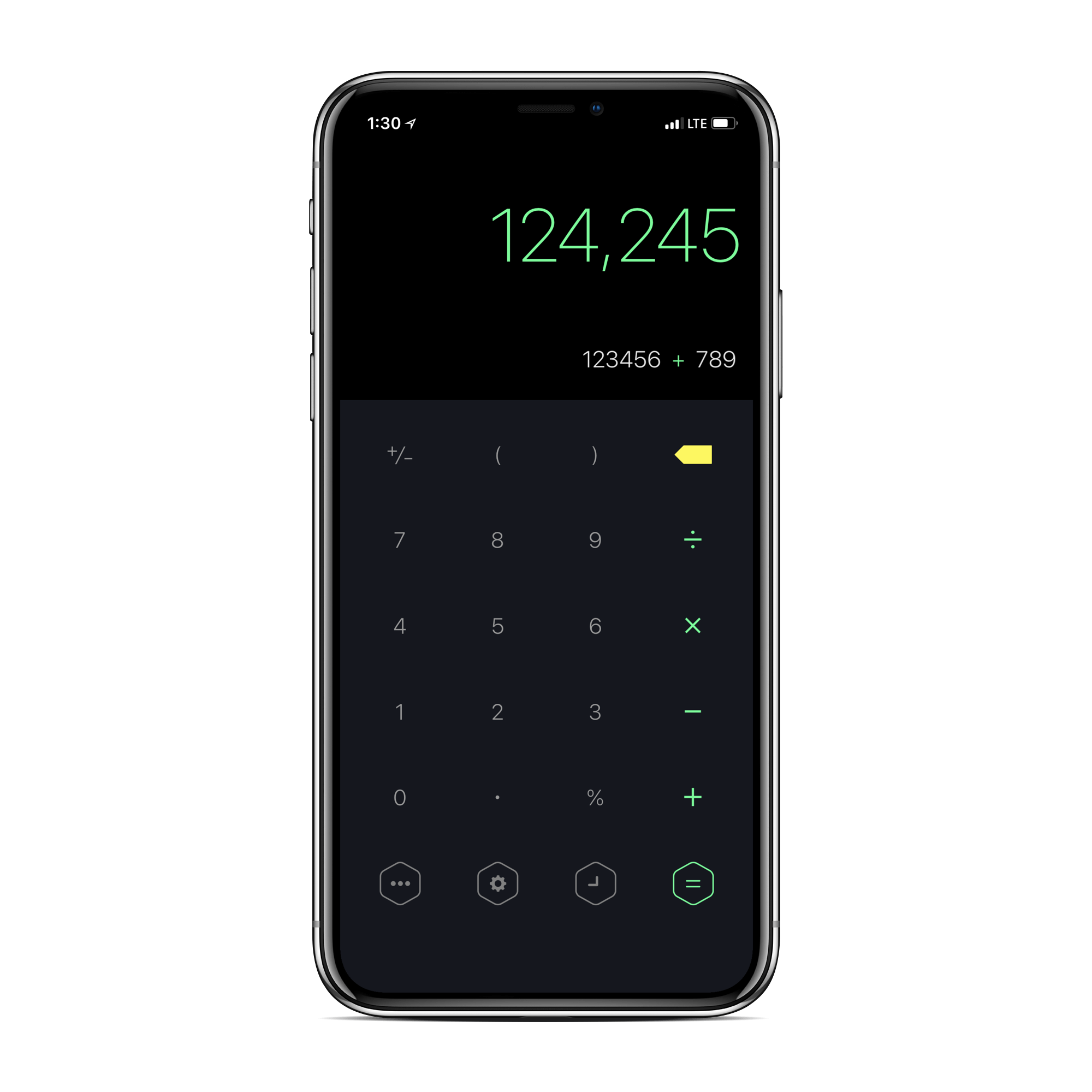 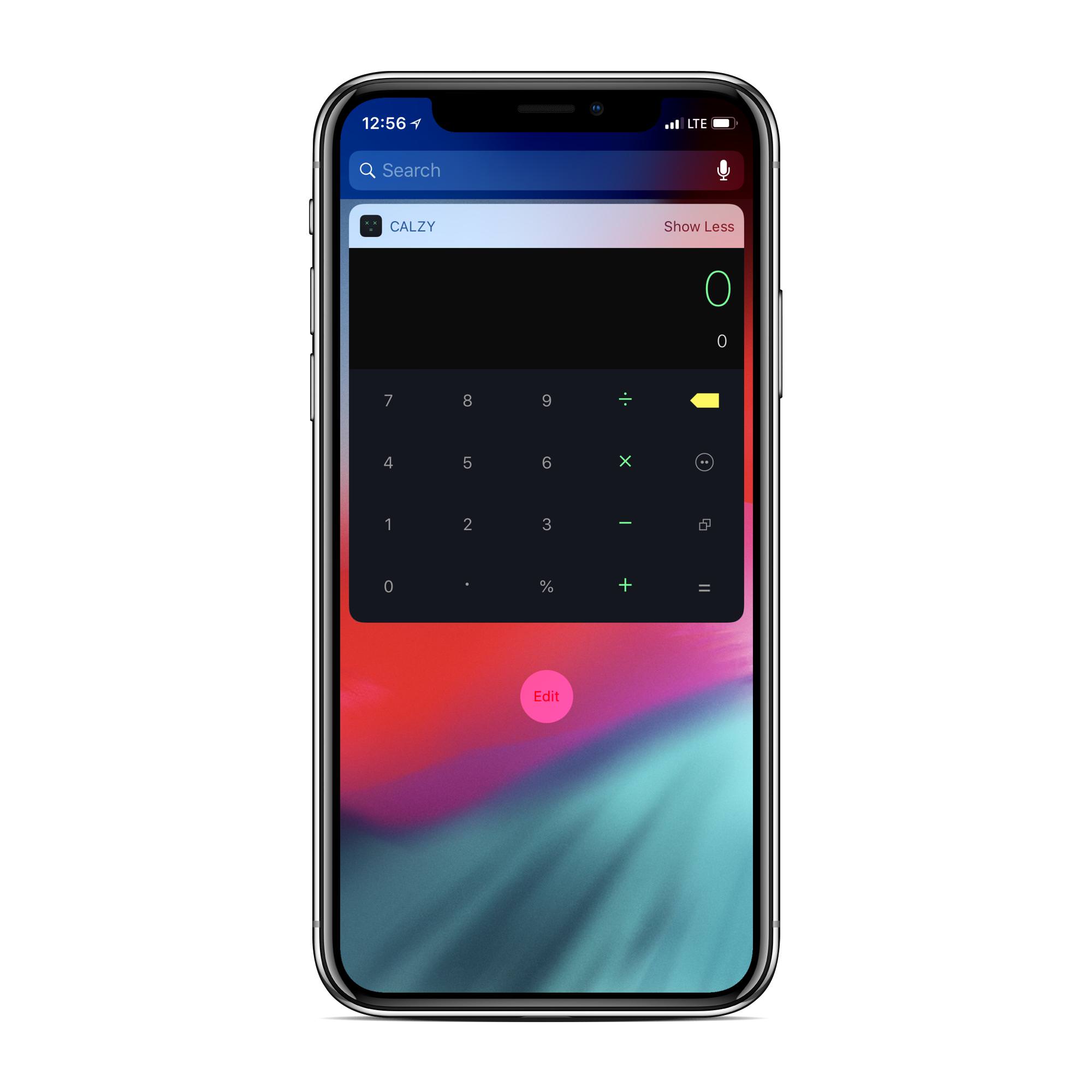 This is just a sample of the amazing work being done by designers and developers all over the world and we encourage you to download and check out the rest of the winners.

As a part of this blog we reached out to one of CapTech's designers Kevin Flores who added this:

Sometimes, the hardest thing for a designer to do is to stop designing. When they do finish the first draft of a design, we have an internal review to ask questions like, "Okay, what's not needed?" Often times, we begin to strip away design elements or simplify them one at a time. This "un-designing" refinement exercise isn't as easy as it may seem. In fact, even Steve Jobs said:

"Simple can be harder than complex: You have to work hard to get your thinking clean to make it simple."

Good designers will be able to explain/defend their strategy behind every design decision. But great designers maintain an empathetic, human-centered approach to designing the experience. They know users are the authority for what defines an engaging and intuitive experience, and design it with their wants, needs and expectations as the primary focus.

Our goal is to create digital experiences. The design shouldn't be the experience, but rather be a seamless part of making it more useful, fluid, and enjoyable for the user.